These Celebrities Went From Fab To Drab

When we see celebrities living the lifestyles of the rich and famous, it’s hard not to be a tad jealous. Their luxurious cars, homes, and clothing jump off of glossy magazine pages and web sites, mocking us with their loveliness. In reality, not everything is always as it seems.

Some of these stars go from having it all to losing everything in the blink of an eye. Whether it’s bad financial choices, legal issues, or lying to the IRS, these stars have lost millions. Keep reading to learn about the celebrities who were once public figures and how their luck changed, leaving them without the extravagant lifestyle they’d come to know.

Once upon a time, people would go wild for the chance to see Lauryn Hill perform live. The lady had a set of pipes on her that no one in hip-hop or R&B could match. It’s too bad that the Grammy Award-winning artist decided to “go off-grid” and not pay her taxes, landing her in a bit of a financial snag. 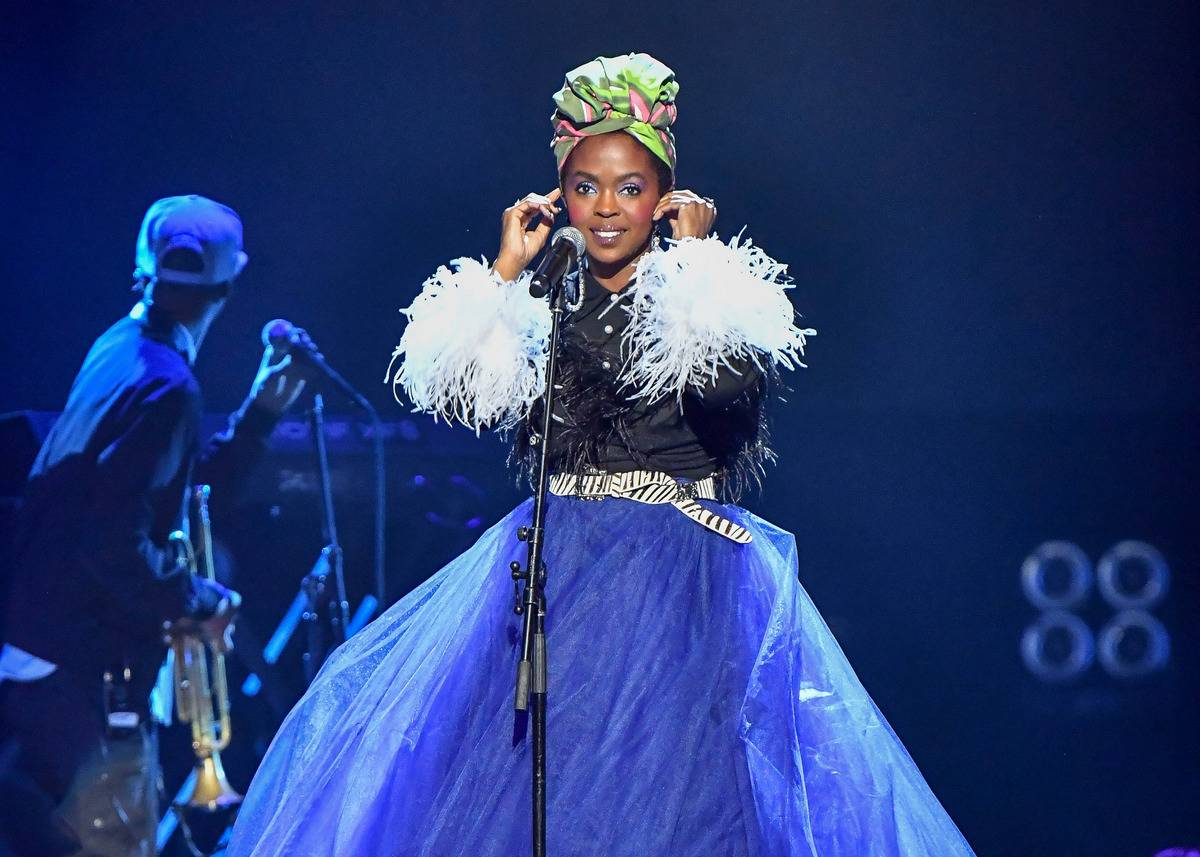 She’s said that the “climate of hostility” and “manipulation” was hurting her creativity, and therefore she should not have to pay taxes. That landed her in jail for three months on top of owing the IRS $554,000. At least she’s touring again, so maybe she’ll bounce back!

The rapper Tyga might be used to the finer things in life. But everything started to go downhill for him back in 2012 when a few women from his music videos sued him. As it turns out, Tyga used scandalous footage of the women, even though he promised it would be edited out of the final cut. Not cool.

One year later, he owed a jeweler $185,000 for a watch he borrowed and decided never to return. It didn’t get easier. In 2015 and 2016, the rapper didn’t pay his rent. Ultimately, he had his Bentley, Lamborgini, Maybeck, and Ferrari, repossessed to pay off his legal fees. 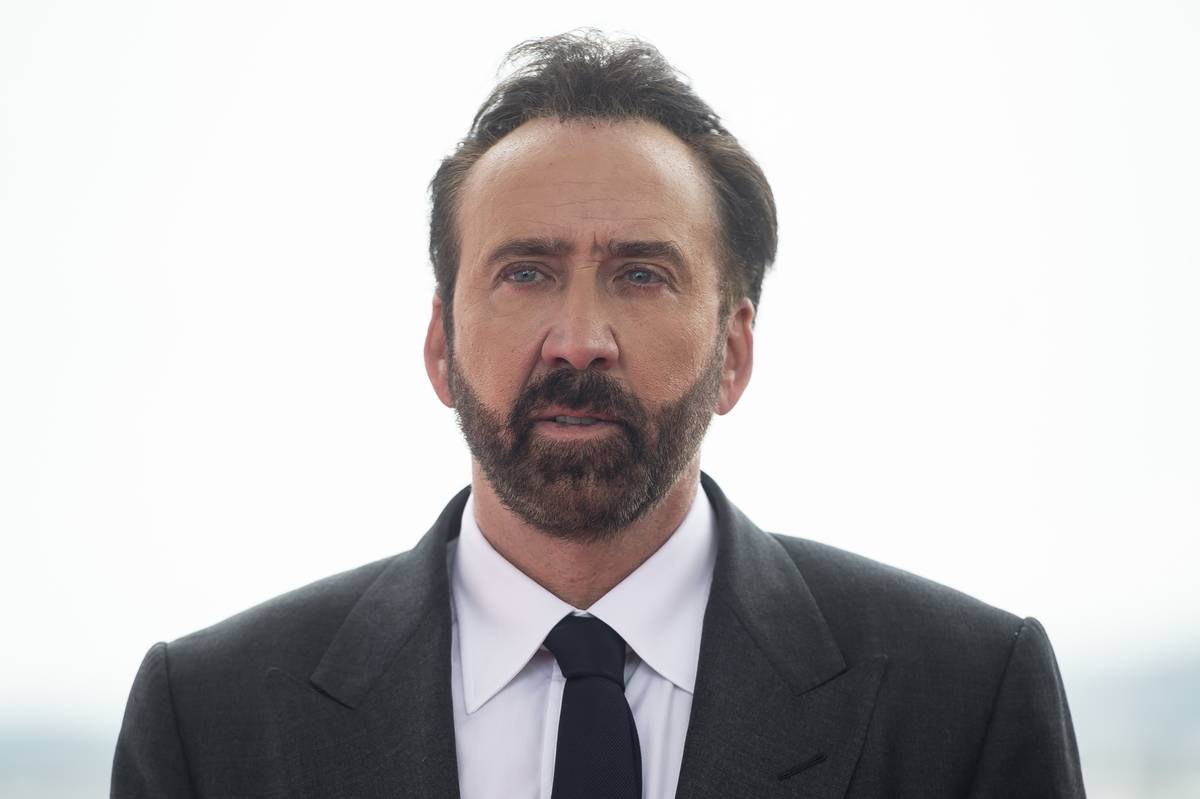 For being one of the biggest film stars in the 1990s and early 2000s, one would think Nicolas Cage would be set for life. Especially with all of the royalty checks he is most likely getting for his blockbuster movies, such as National Treasure. Well, that’s not exactly the case

Cage should have hired a financial adviser who would have deterred him from purchasing a private jet, yacht, exotic animals, and his own island, all while disregarding the $14 million he owed to the IRS and $13 million for a divorce settlement. It’s safe to say that Mr. Cage isn’t too picky with the roles he accepts nowadays. 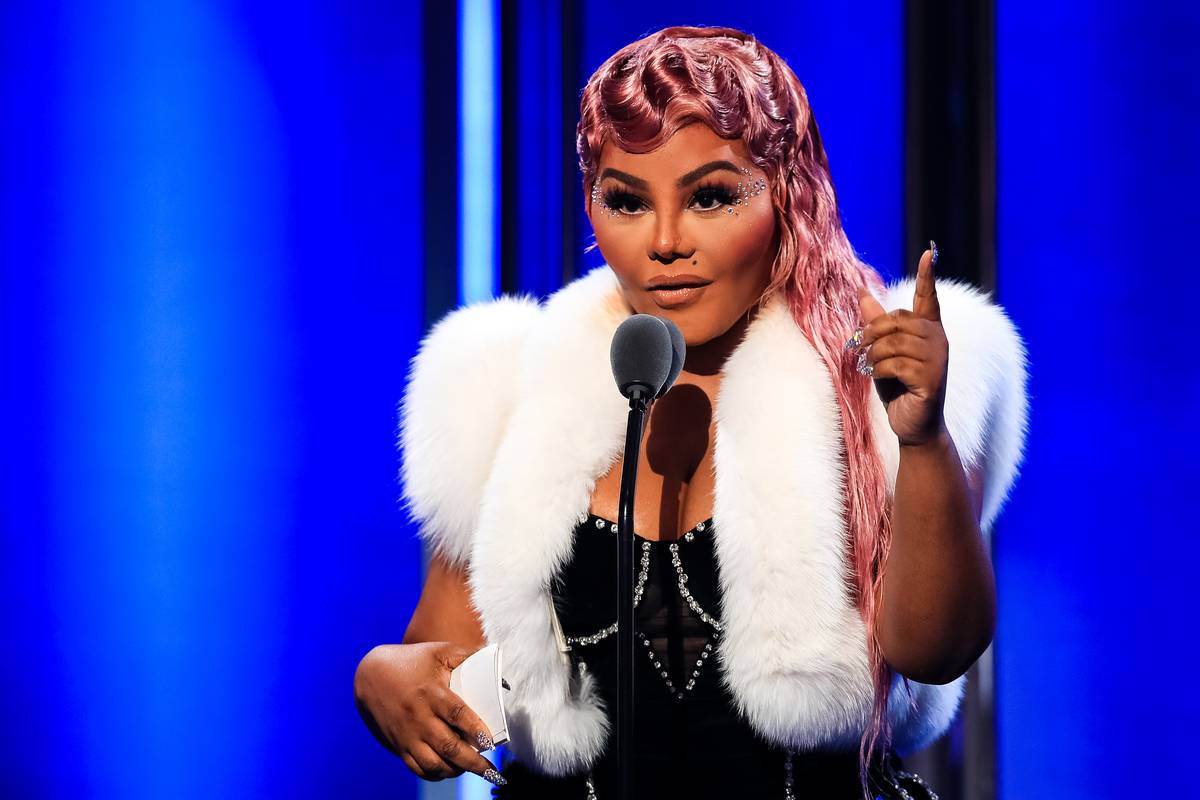 Known as the “Queen of Rap,” Lil’ Kim’s media presence nowadays has nothing to do with her music and more so with what the latest surgery she’s undergone. Unfortunately for fans of the rapper, she looks way different than she did back in the late 90s early 2000s. And that’s not the only thing that’s changed in Lil’ Kim’s life.

After seven years of not paying her taxes, the rapper wound up owing the government a whopping million dollars. On top of that, her legal team sued her for not paying them. 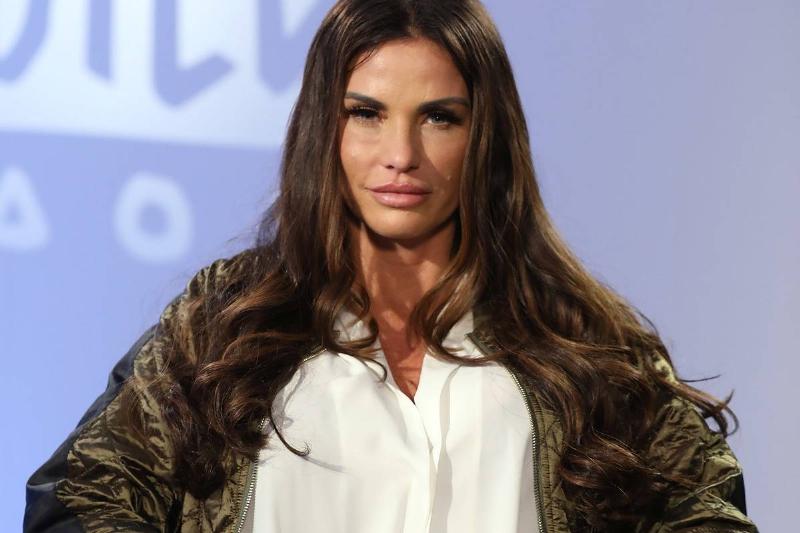 Television personality Katie Price rose to fame in the 90s when she was a “Page 3” girl for the British tabloid The Sun. From there, she released a few studio albums, hosted multiple of her own reality television series, and appeared in I’m a Celebrity…Get Me Out of Here!

The last show should have been a forewarning for Price’s impending financial doom. 2019 was not the year for the TV host. For one, she found herself in some legal issues, including losing her license. Then, later in the year, Price was declared bankrupt. It looks as though the former “Page 3” girl is no longer living the high life. 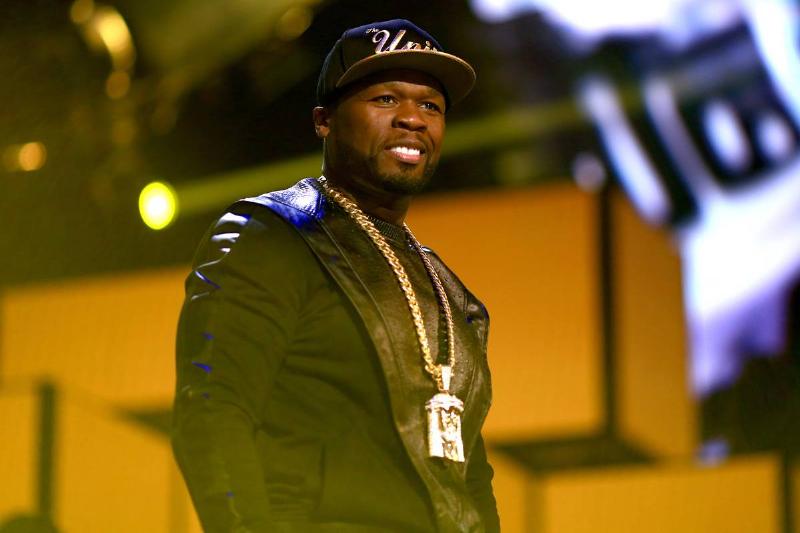 In the early 2000s, kids couldn’t wait until 50 Cent dropped a new hip-hop album. It meant that the school dances were going to get that much more interesting. Unfortunately for the Grammy-nominated rapper, he found himself in a few legal situations that drained him of his hard-earned cash.

First, he was sued by a woman who caught him filming her, asking for a settlement of seven million dollars. Then, to make matters worse, he had to hand over $14 million to a company after a failed business venture. Unfortunately, it resulted in 50 Cent filing for bankruptcy.