A Guy Found A Hidden Crawlspace In His House. What Was In It Is Either A Cruel Joke.. Or Horrifying.

When Reddit user İmbrjack posted that he found a hidden crawl space in his attic leading to a locked door, the Internet braced itself for massive disappointment. In the past year or two, when people find locked safes or rooms, they seem to either never get into them or deliver a colossal let down when they finally open it. There’s rarely a gazillion dollars or Jimmy Hoffa inside, unfortunately. But lmbrjack delivered. And not only did he do so quickly, but it actually wasn’t a letdown. Well, mostly not anyway. 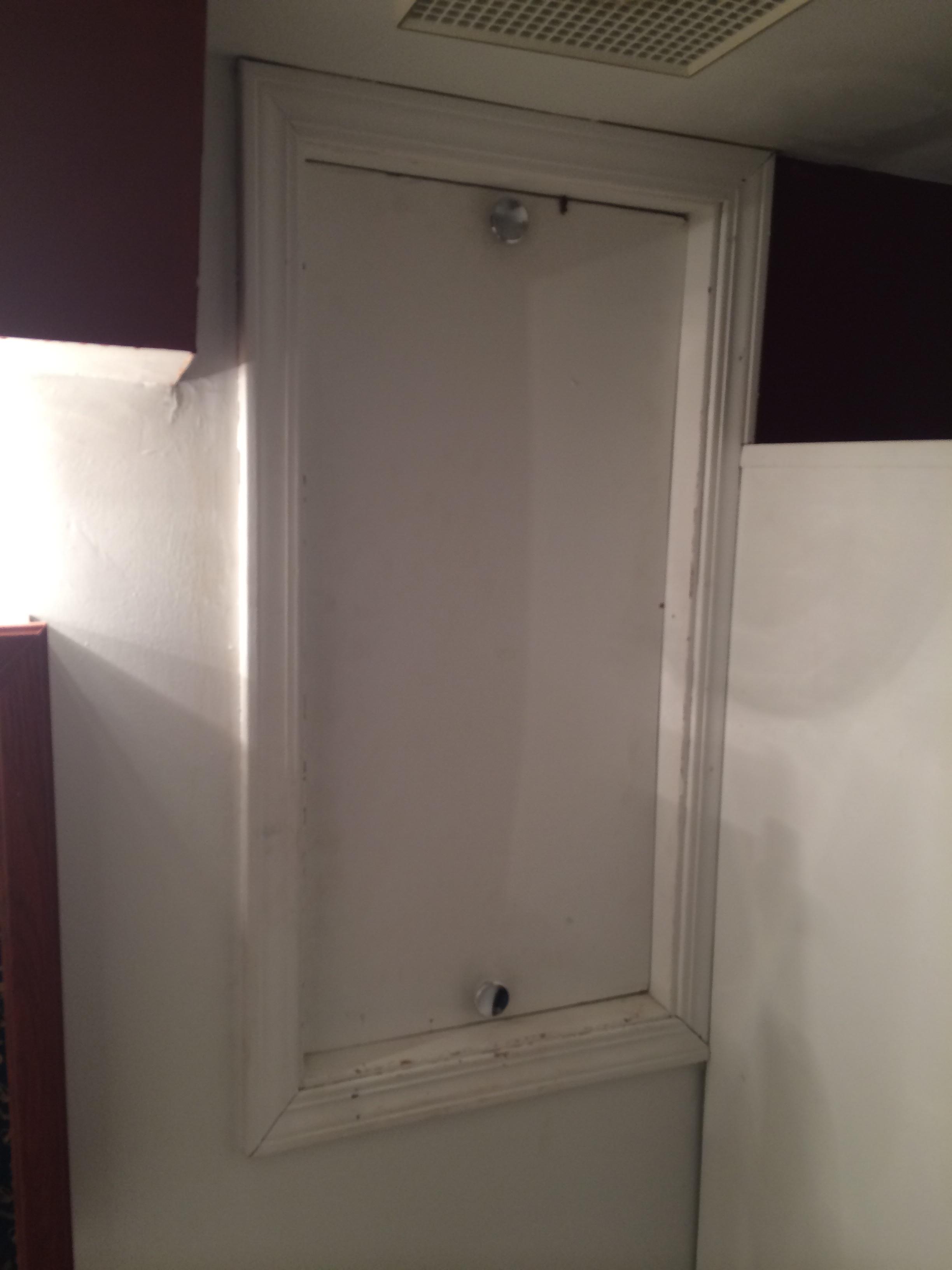 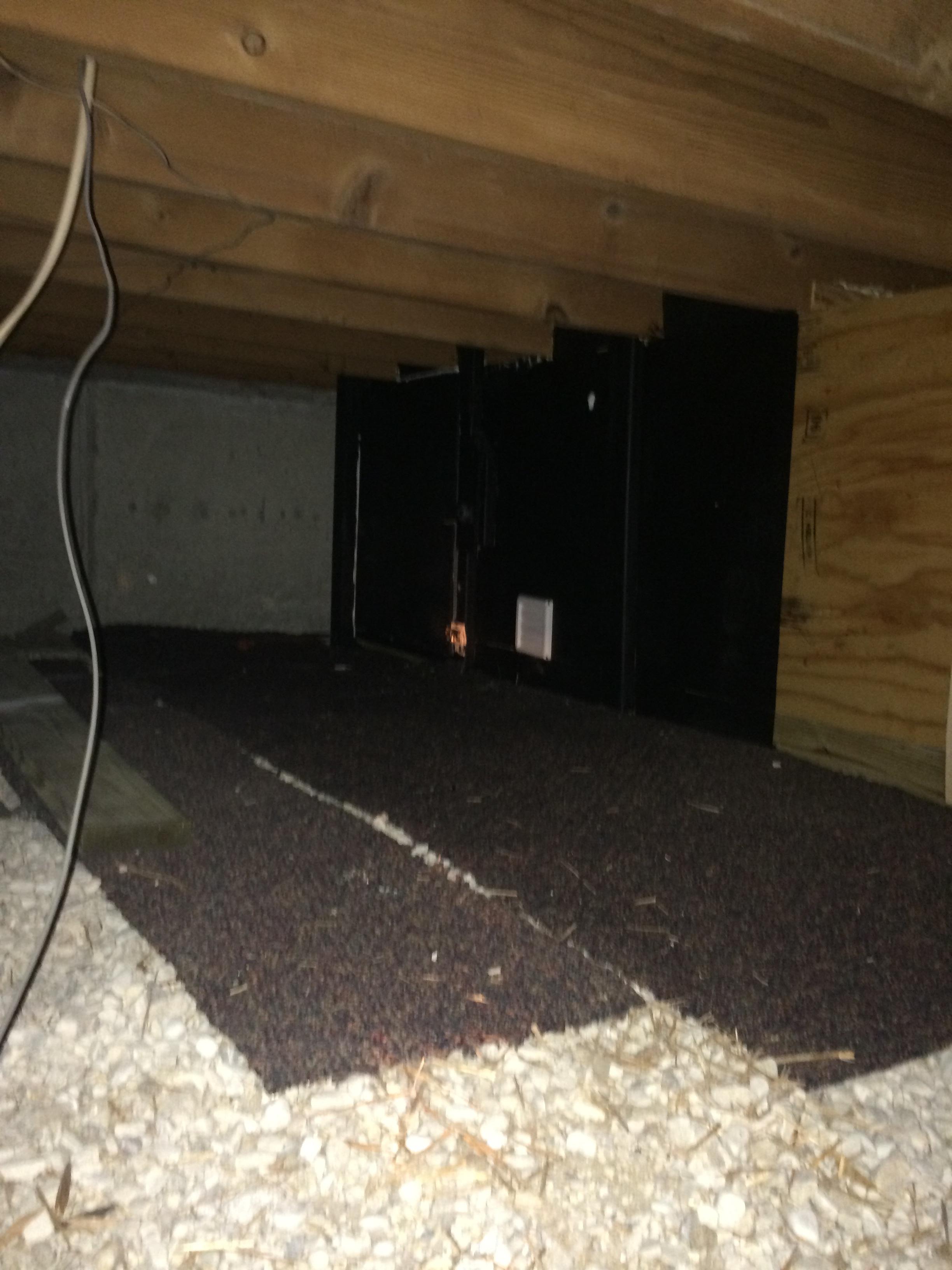 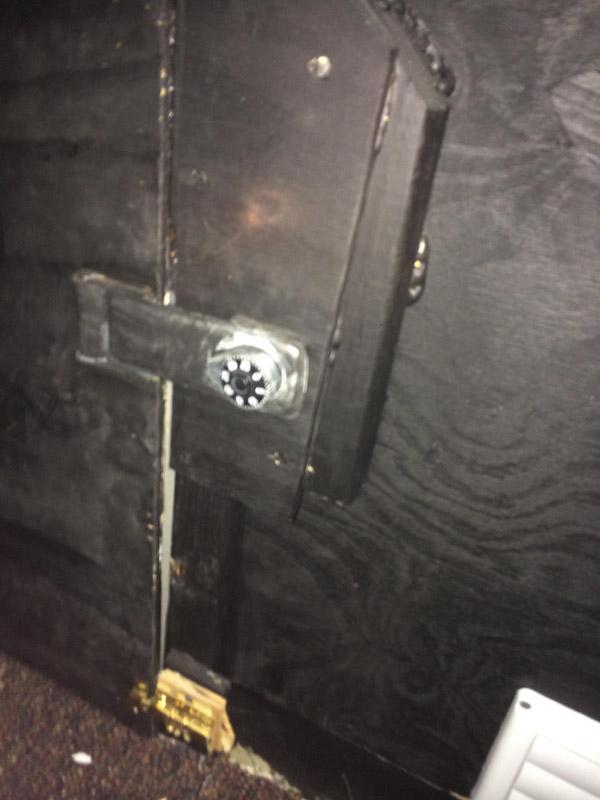 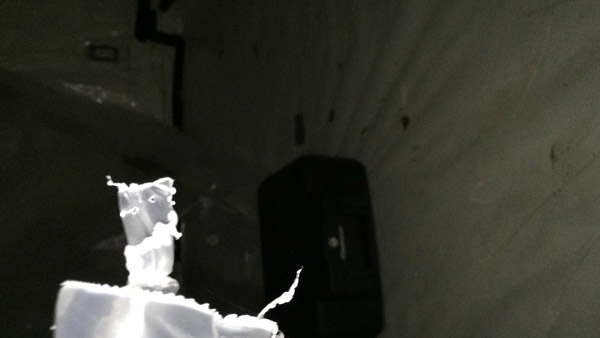 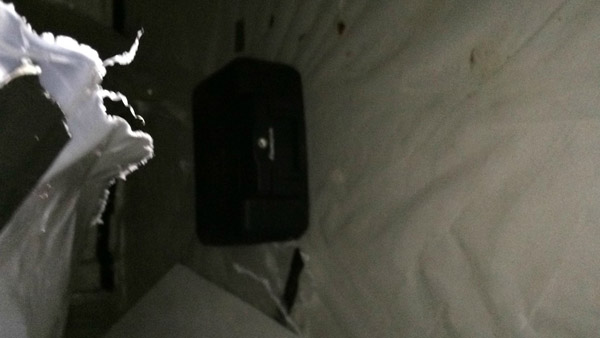 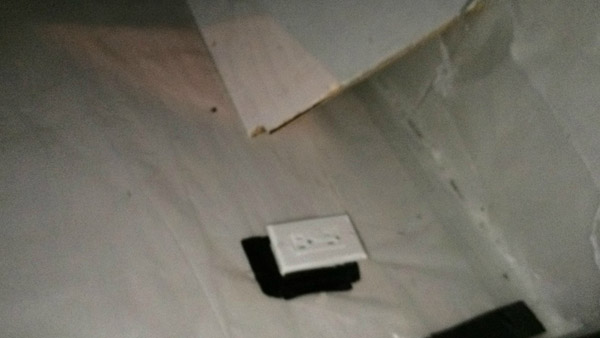 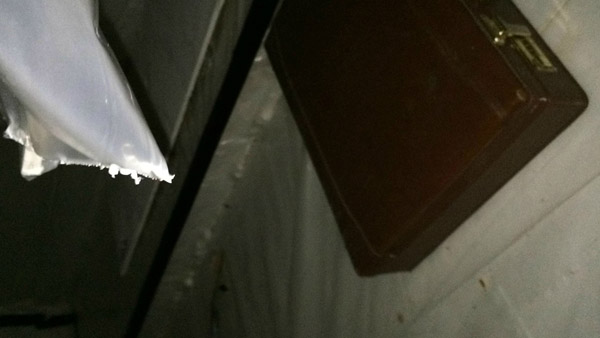 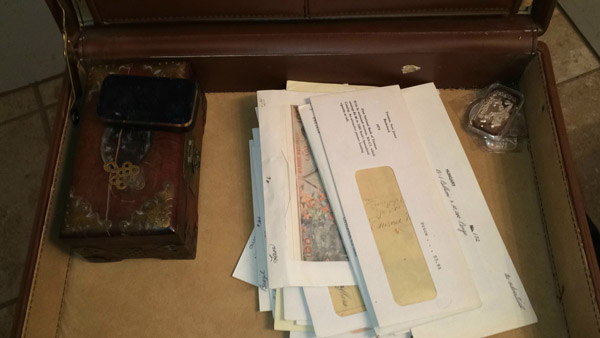 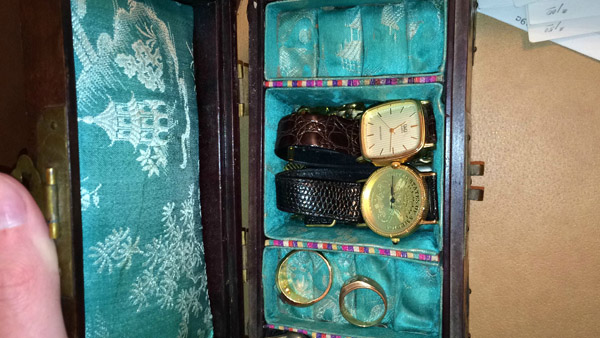 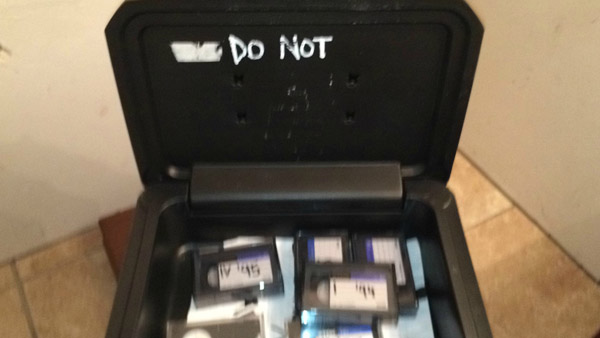 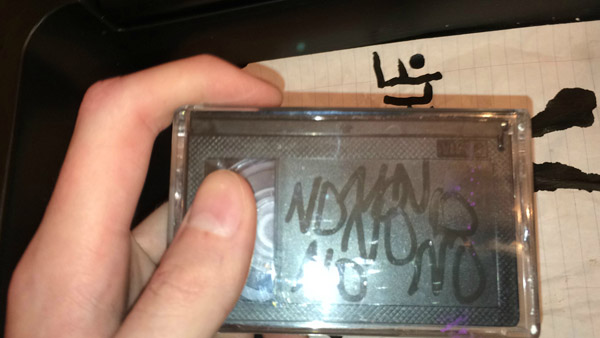 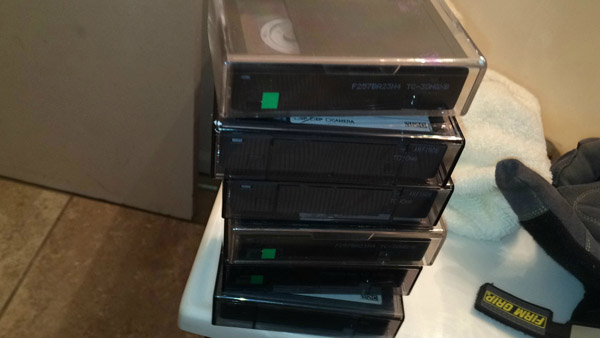 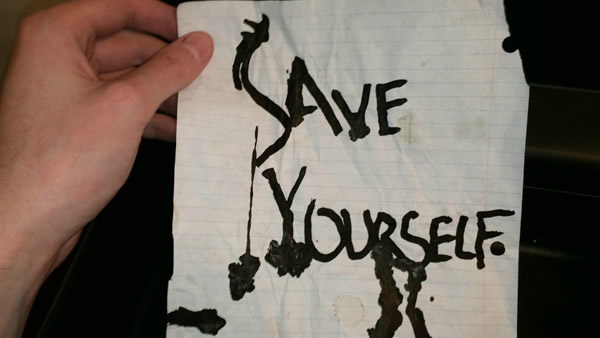 As of this post, he’s yet to watch the tapes because he doesn’t have anything that can play VHSC tapes. According to lmbrjack, he’s working on that and will update soon. A lot of people think this is an elaborate hoax. The uploader, so far, is swearing it’s all real. Another user even came forward and said he recognizes the house and knows the previous owners. He claimed it was an attempt to grow mushrooms in the crawlspace and maybe he left some strange things up there. In response to the claims of “HOAX!” the owner of the house said: “I admit it is weird, yes I am a little spooked to sleep in my own home even though I probably only found some home movies and a joke in a failed grow room. I just wanted to share what I would find in this weird place in my crawl space and I knew anything I posted would be scrutinized. If I found a crate of solid gold even it’d be yelled fake. I’m not anything but a 22 year old Illinois suburb dwelling guy who likes working with metal in his backyard forge, playing PC games and making music.” I, for one, will be waiting to see what’s on those tapes. He should be updating that within the next day or two. Share this article with others below…. and investigate all of your hidden crawlspaces.